History of the Savage Centre

The savage Centre the home of the Anchormen has played an important part in the history of the corps. The site in Eastgate Elland has been a Wesley church from 1807. Its interesting to note that when the original building was proposed the Nearby Greetland Wesley church opposed the proposed site as they feared it would effect their congregation.

The current church building was designed in the Italian Renaissance style and opened on the 4th October 1892 at a cost of £7,000.

The Boys Brigade was formed in August 1903 and by 1906 a band had started and on 3rd February 1908 and guess what, an official complaint was raised about the noise disturbing the society classes near by.

In January 1932 the then Captain of the BB Mr Harold Savage built at his own expense what was finally known as the Harold Savage Hall this was a building of 44 feet by 32 feet adjacent to the church and is used extensively by the Corps today.

In 1946 the band amalgamated with the bands of Siddal and Copley to form a joint band. The 50’s saw the rise of the band then the 5th Halifax (Elland Co) and the Elland Girls Brigade. In 1970 there were 100 boys and 68 girls registered in the two activities and attendance was put at 98%.

In the early 70’, despite a strong drum & bugle corps, the diminishing Wesley congregation lead to an amalgamation of Wesley churches in Elland and the Property was eventually sold in 1972 to Nu-Swift fire extinguishers. In 1986 the then very strong Anchormen were continually having problems with noise were given permission to use the Savage Hall from NU-Swift who had no use for that part of the building it at the time. Two years later however the whole premises became redundant and was offered to the Anchormen at an unbelievable price £15,000. So much did the Anchormen contribute to the youth and community of Calderdale and Elland at that time in particular, a deposit of £3,000 was easily raised, a loan with the Elland branch of the Yorkshire Bank at a fixed 6% interest which Calderdale Council agreed to pay.

In 1995 the final payment was made the Savage Centre became the property of the Anchormen Drum & Bugle Corps. 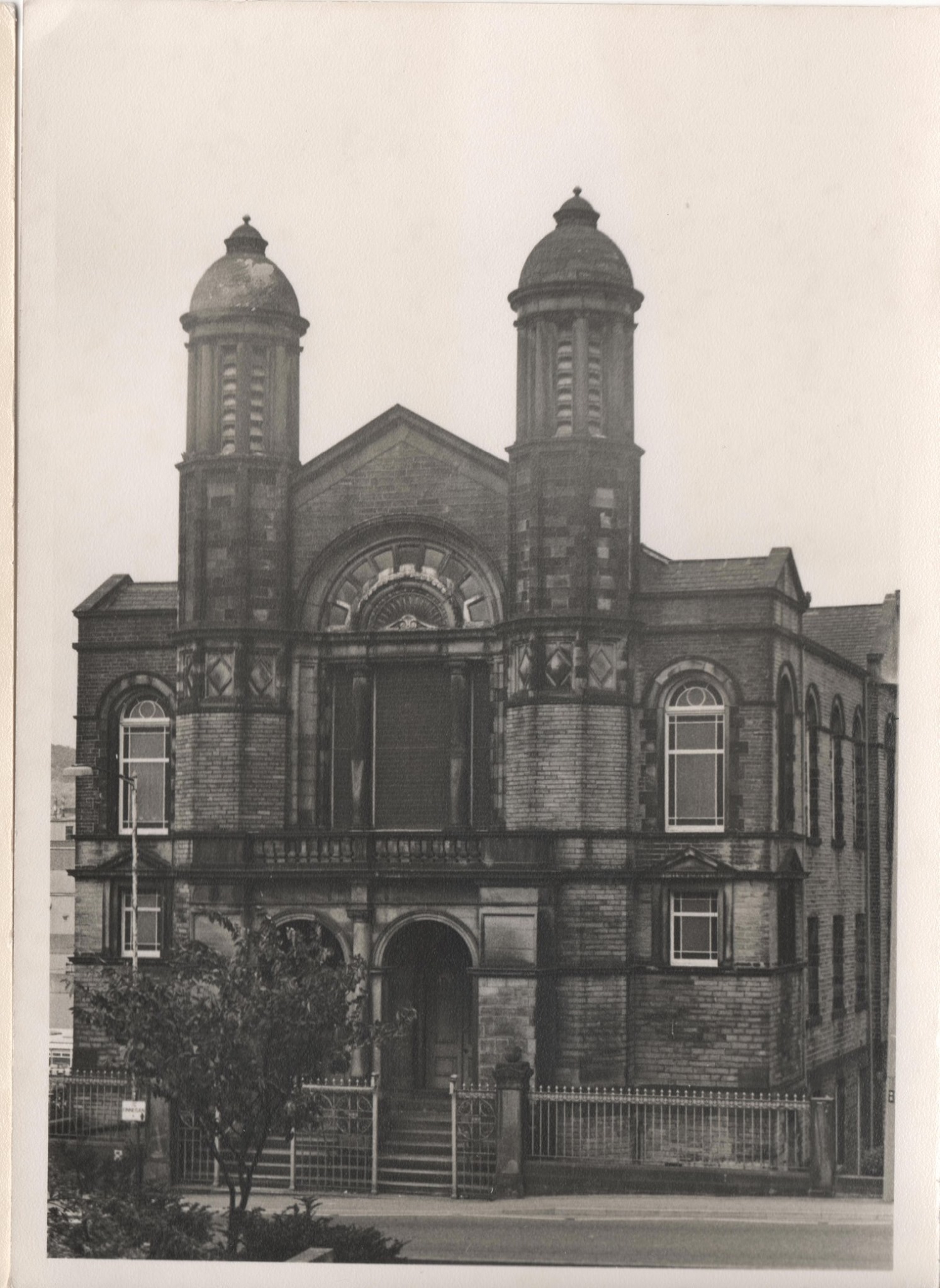 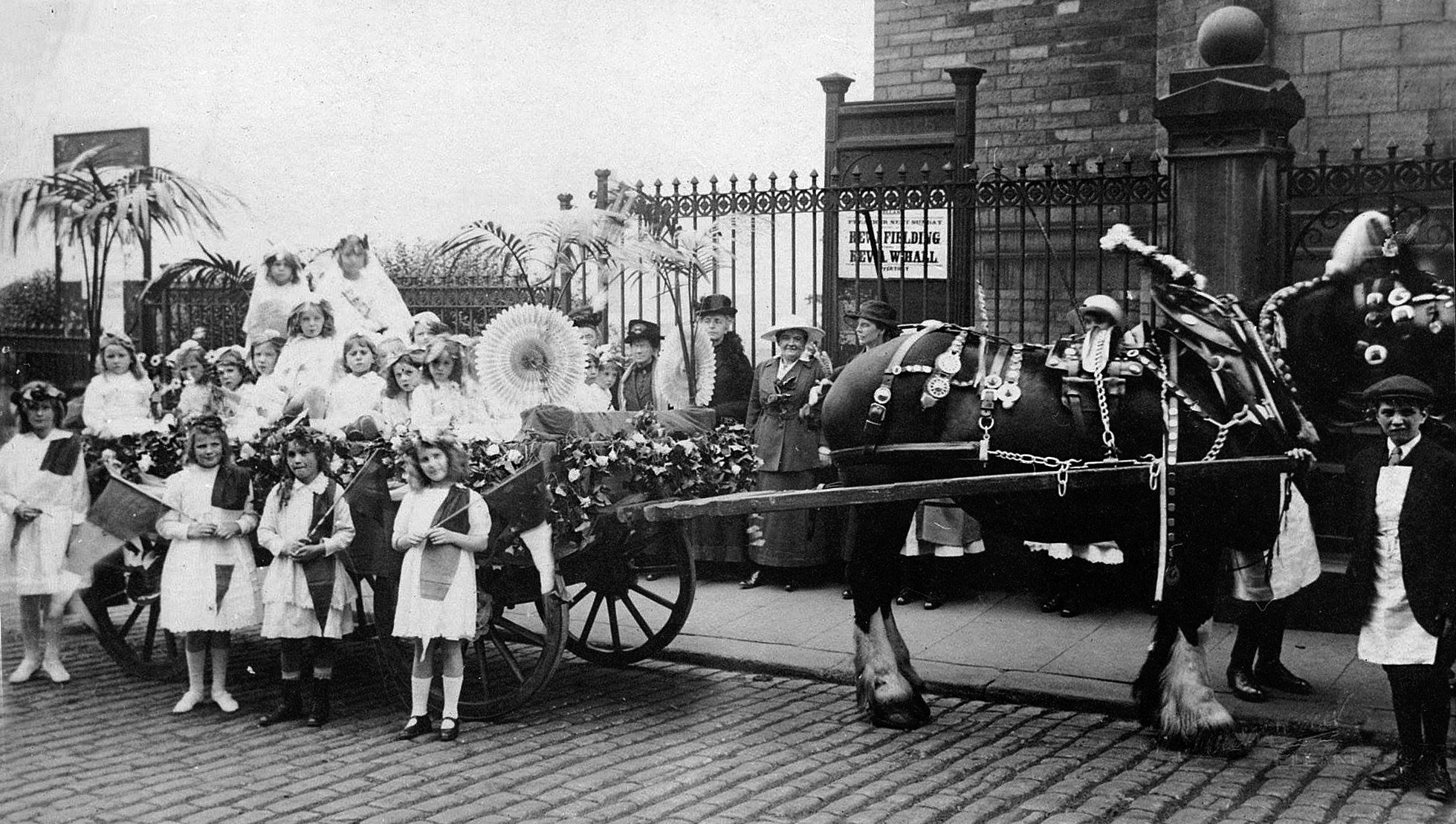 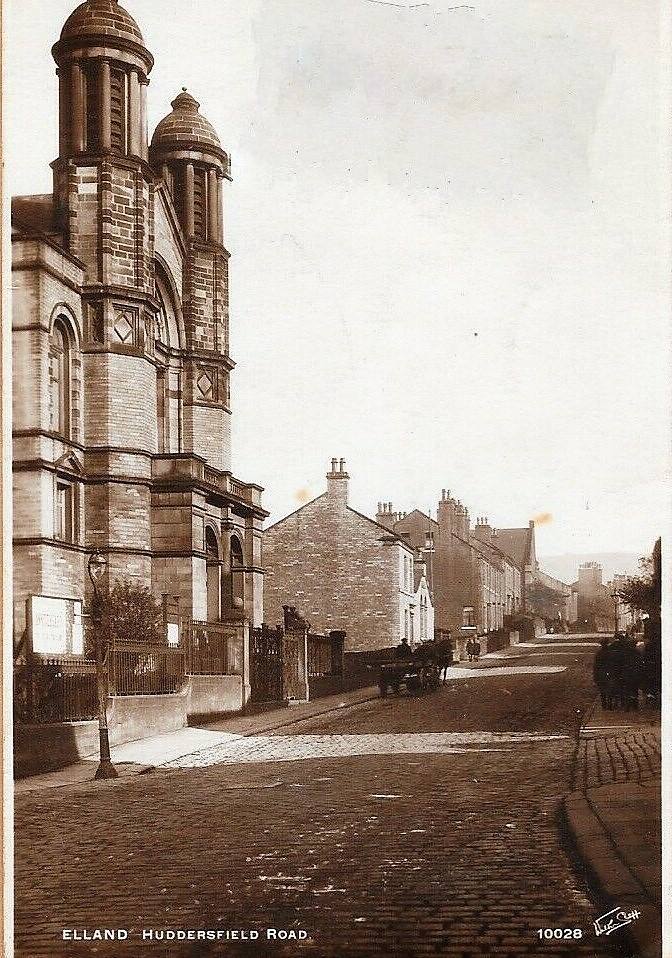 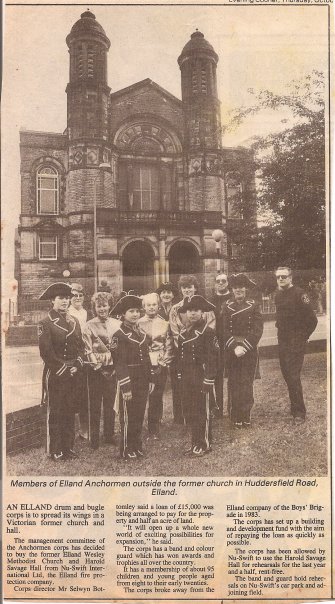